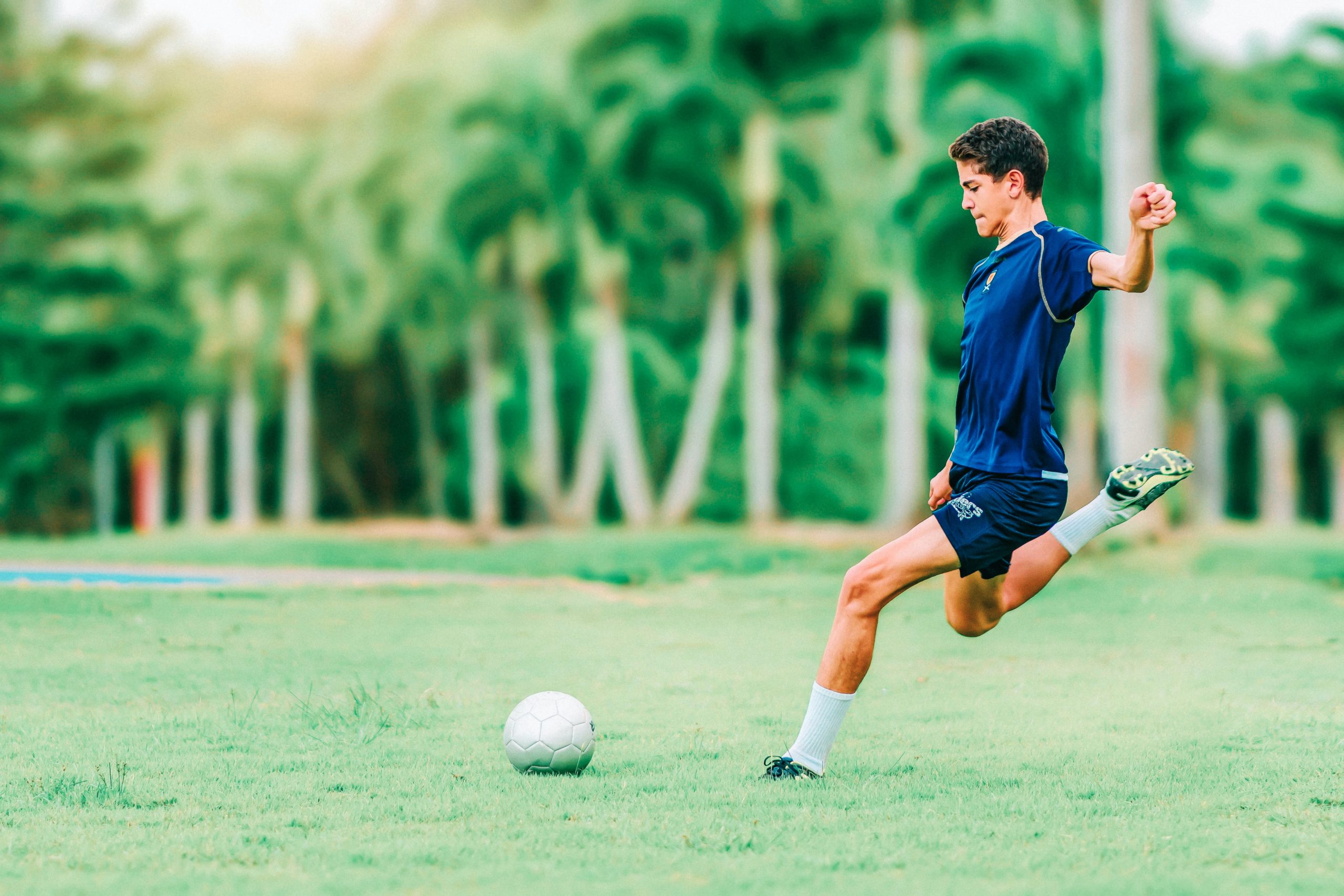 With dedicated drivers the Academy at the US soccer club New York Red Bull has entered into an exciting collaboration with carrier RideAlong . It should ease the pressure on parents, who often stress in order to achieve both obligations at work and at the same time get their teenage boys or girls handed in on time for one of the week's football training sessions. The young transportation company RideAlong was founded in 2019 by a number of New Jersey parents with a vision to create safe transportation options for families' children and young people.

The drivers will drive the young soccer players from the home address or school and directly to the football club's training facilities. - RideAlong is a game changer for us, says Ryan Brooks, general manager of the MLS Academy in the football club based in The Big Apple.

Picked up to pitch and back home again

The service from the club consists of up to 120 km each way the player can be picked up for training. It has to be mentioned that the distances in the US often are somewhat greater than in many other countries, but definitely an idea for inspiration in other clubs around the world. - It's also staggering the amount of time parents spend in the car driving their kids to daily training. We found a solution with RideAlong as they focus on transporting children in a safe and reliable way, concludes Ryan Brooks from New York Red Bulls football school.