Fans of the Spanish big club in China can already raise their arms in victory! FC Barcelona has now got its own official streaming channel in China with Messi, Braithwaite and Co.

The Spanish football club, FC Barcelona, ​​iQIYI, a major online entertainment service in China and Super Sports Media have through a collaboration now made it possible for Chinese fans to get even closer to their idols in the Catalan La Liga club.

In addition, you will also be able to follow the club's b-team during their training, so we wonder if an aspiring coach or two will be able to get some good training tips from a little ‘espionage’ in front of the screen?

The club, which in addition to the star-studded squad of course is topped with Lionel Messi and the Dane Martin Braithwaite, will together with the two Chinese media partners create the first FC Barcelona official channel in China this season, which despite corona restrictions is played out as best it can be done. Yes, the channel is actually already launched!

Watch 'Behind the scenes' on the channel

FC Barcelona is the first La Liga club to launch a channel on the platform. FC Barcelona will deliver video content to its fans in China, and you will get up close and personal with the stars for training sessions, interviews and breaking news in the Spanish football club. In addition, you will also be able to follow the club's b-team during their training, so we wonder if an aspiring coach or two will be able to get some good tips from a little 'Espionage' in front of the screen? And that, even if you do not quite commit to Chinese language. Footballogy.net 's editor has already been on the platform and it actually seems quite interesting and worth visiting. Just make some coffee while all the ‘entertaining’ commercials are running before each video.

We will (..) create more customized content for Chinese users, so fans can learn about the team's latest developments, anytime and anywhere

Didac Lee, member of the board of FC Barcelona and head of the Digital Area has stated in a press release: - The Club is excited to be working with industry leader iQIYI Sports to adapt FC Barcelona content and give fans access to footage that was previously unavailable in China. This collaboration represents a step forward in our digital strategy as we become the first La Liga club to launch a channel on the platform. The FC Barcelona Official Channel joins our existing social networks in China as we continuously strive to deliver engaging content and bring our Club closer to our fans in the region.

Of course, it's not without economic backdrop that FC Barcelona is now launching a charm offensive towards their fans in China. With well over a billion people - and more, if you count the area around China – the market is enormous and with the collaboration, FC Barcelona also hopes to increase its brand value in the 'Empire of the Sun'. Yu Lingxiao, head of iQIYI Sports, elaborates: - Barça is one of the most popular and successful football clubs in the world. It has many loyal and enthusiastic fans in China.

It also hopes to push FC Barcelona's brand influence in China to a new height through cooperation. - We will (..) create more customized content for Chinese users, so that fans can learn about the latest developments of the team anytime and anywhere, concludes Yu Lingxiao.

The media service iQIYI Sports has the rights to La Liga until 2021, so there is still some time to take advantage of the partnership, but we wonder if the many Chinese fans will do their part to continue that collaboration.

Take a look at FC Barcelona's official streaming channel in China. However, not all content can be accessed, as some parts cannot be viewed outside the regional area. Though you can create a profile on the site and gain a little more access to the chinese FCB-channel. Tip: It will helps to use a browser like eg Google Chrome, which allows you to translate the Chinese-language page. 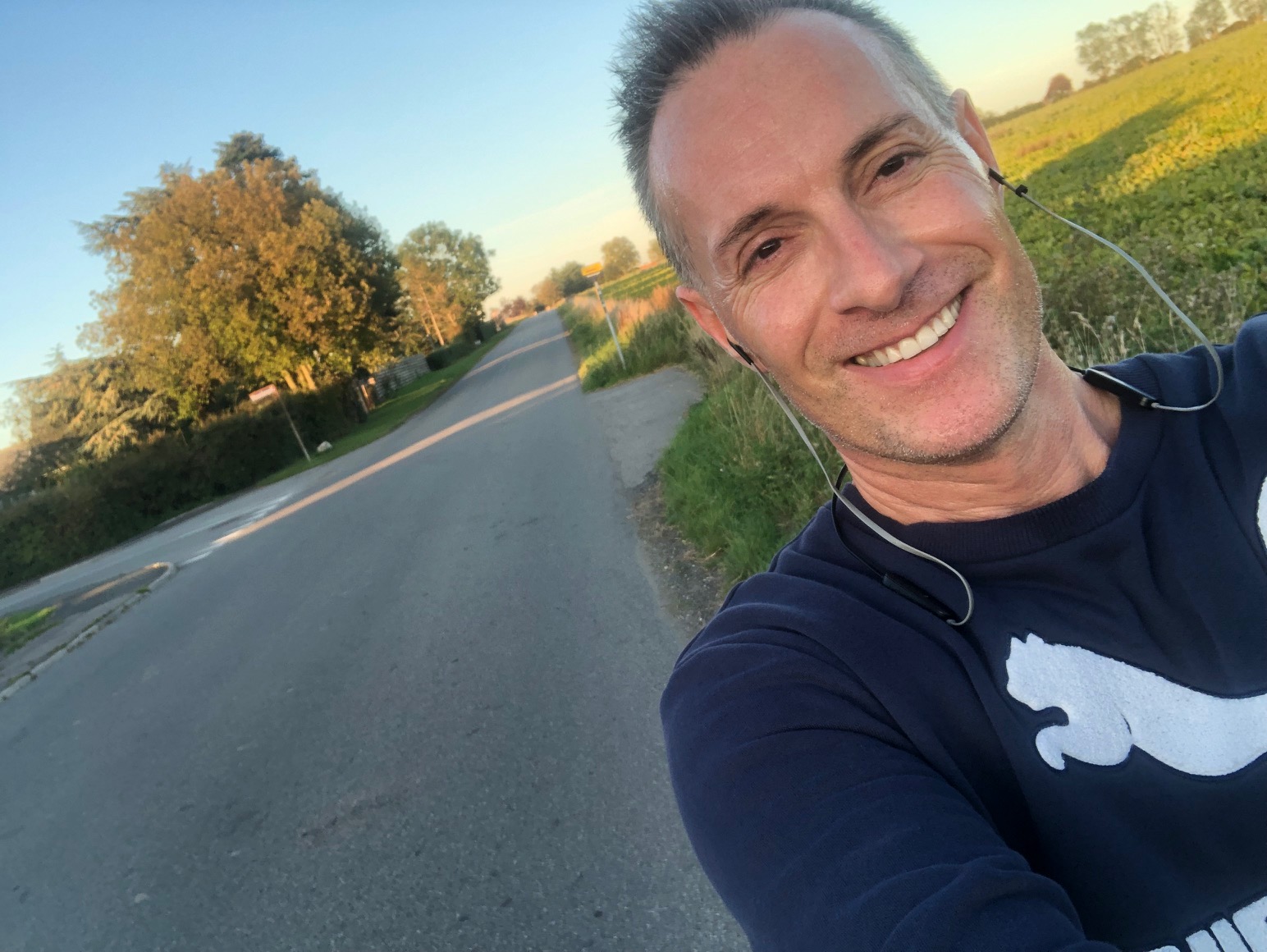 WATCH VIDEO: Denmarks new jersey is made of sound waves from the fans